UNH finishes the Fall season strong, sporting an 8-1 record in divisional games and a 10-1 record overall. This places them in second place in the New England – East division just behind Siena College who hold a 6-0 record. Some notable statistics from both sides of the ball include Jared Gamache with a .654 batting average, Zack Martineau with a .67 ERA through 27 innings, and Chris Clement with a .517 average at the plate. Look for action to resume the week of April 1st where the Cats are scheduled to travel to Siena for a three game series. 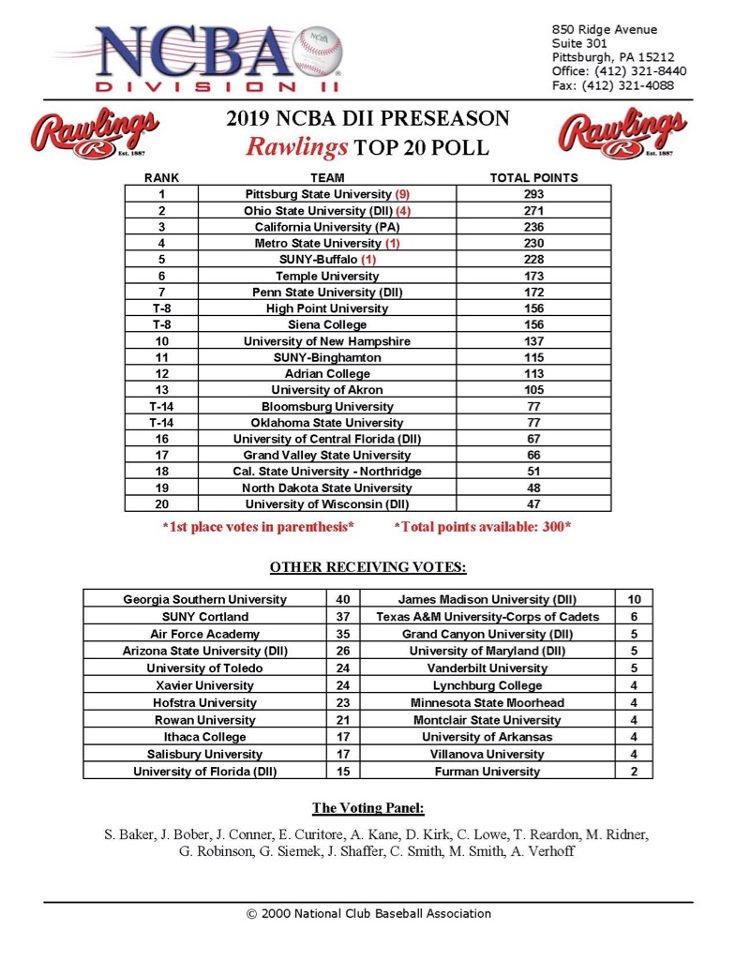